Does your Streamlit app crash after long use or constantly runs out of memory? Chances are, it has a memory leak.

In this post, you’ll learn how to find and fix memory leaks in three simple steps:

NOTE: Streamlit is used in a variety of settings, from short-lived research projects to live company dashboards. This post is primarily aimed at developers deploying Streamlit apps with very long uptimes. We at Streamlit strive to keep the Streamlit framework itself free of leaks. Developers with long-running apps also need to be mindful of memory usage over time. Even a tiny memory leak can compound. Eventually, even the beefiest machine will fall over if memory usage isn’t kept in check.

A leak happens when your app acquires memory resources and never releases them. It just consumes more and more memory. Since it's a finite resource, eventually it gets exhausted, and the OS terminates your application.

As an example, we'll use a Streamlit library memory leak that we investigated and patched as part of this pull request. After we found the faulty code and released a fix, apps started using one-tenth to one-twentieth of the memory used before!

To find out if your app leaks memory, use a memory profiler (we used mprof ):

Once the profiler is attached, use your app to simulate a higher load (multiple sessions, more complex operations, etc.). After a few minutes, plot a memory graph:

If the memory usage doesn't plateau, your app is leaking memory: 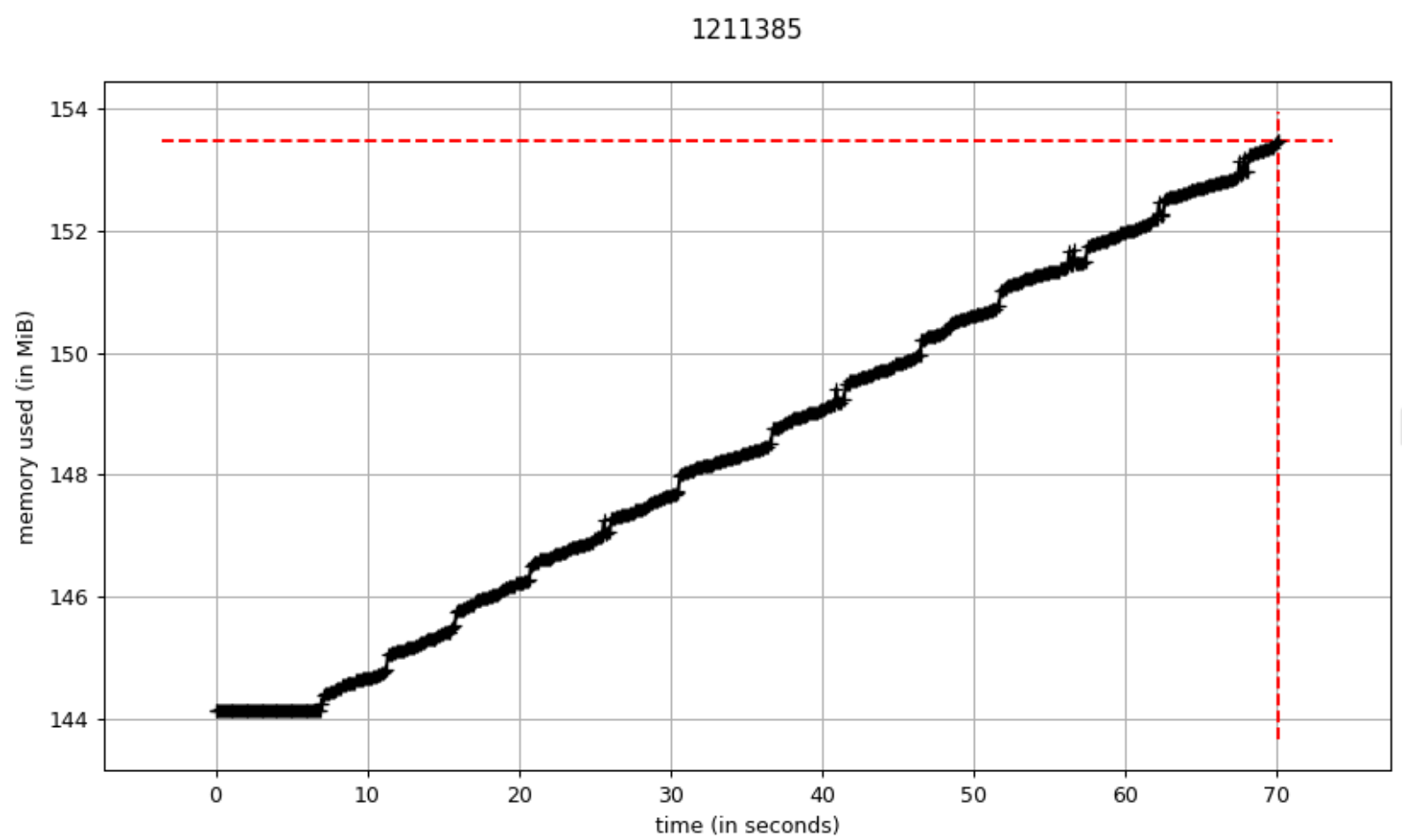 Now identify which objects are allocated and never released. Use the tracemalloc Python library. Take snapshots between executions (after forcing the garbage collection).

If an object persists in a snapshot, it means it's never collected:

NOTE: Call compare_snapshots() always after the gc collection is forced, to make sure you track only the objects for which memory can’t be reclaimed.

Run the above in the Streamlit app, version lower than 1.0, and you'll get the following output:

SessionState is the object that leaked.

Now let's identify the part of the code that allocates the SessionState and never releases it.

Track which object is not releasing the memory using the objgraph library. To install it, run pip install objgraph. Track the holder of the SessionState after the gc collection is forced:

In our case, when we run on Streamlit versions below 1.0.0, you can see that the SessionState object is held by the Signal class:

The allocation of SessionState happens in the streamlit.config module. The object holding the resource is Signal. It holds the resources that need to be released (check out our pull request).

After we applied the fix and updated the app, the memory usage plateaued:

Now you know how to detect if your Streamlit app is leaking memory and how to fix it! If you have any questions, please let us know in the comments below or on the forum. We'd be happy to help! ❤️

How to master Streamlit for data science

The essential Streamlit for all your data science needs 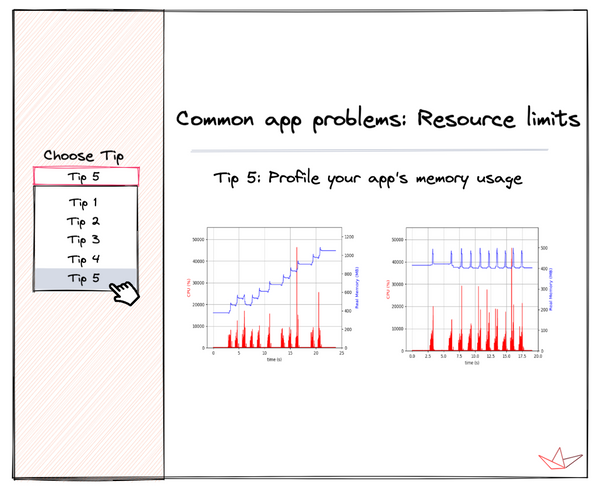 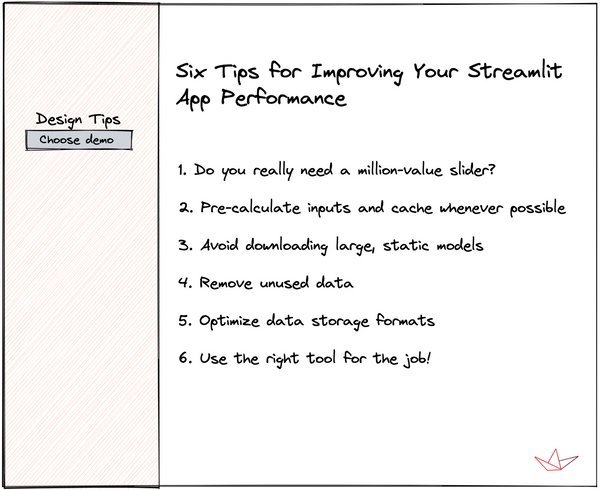 Moving your Streamlit app from analysis to production