The Stable solves its data scalability problem with Streamlit

The Stable is a commerce agency that helps brands execute across all channels of commerce including Retail, Amazon, Creative, and Digital Marketing. The company develops strategies, sells products, builds brands, executes campaigns, develops tech and merchandise, and analyzes and dataizes to drive sales and efficiency. Data science is a big part of the value it delivers to its clients.

Mark von Oven joined The Stable in 2019 as VP of Analytics and has built a solid Analytics team.

"We quickly found our small (but mighty!) team in high demand," Mark said. "We were solving huge problems for our clients that used to take years to resolve. We even applied for our first patent!" 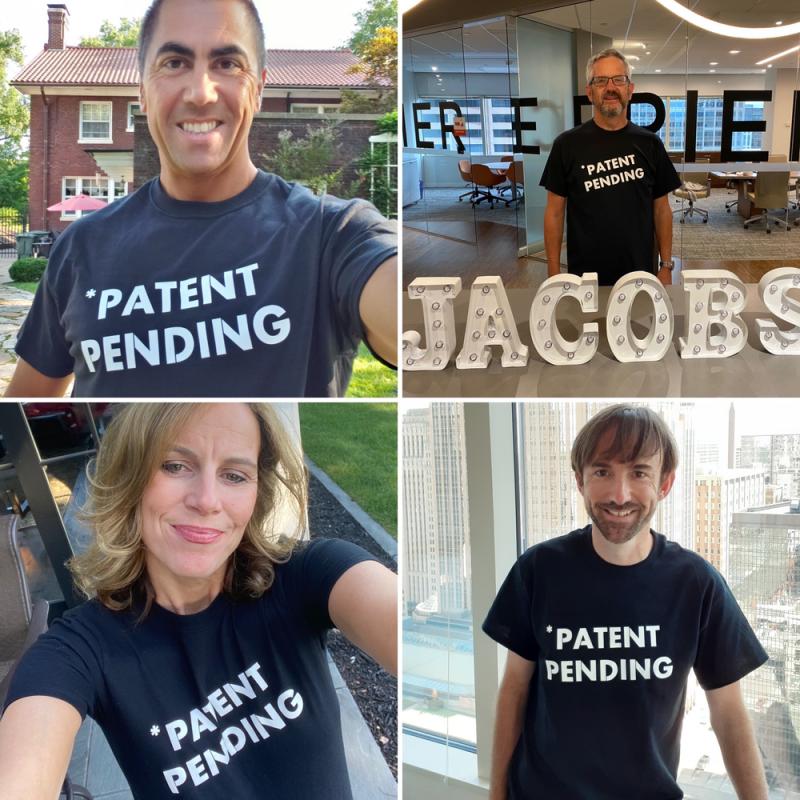 The team did great work, but it was invisible, mostly stored in Jupyter notebooks and random Python files. There was no scaling or democratizing data. All projects started with the same process or algorithm and took 1-3 weeks to complete.

The team wanted the clients to interact with the algorithms, but they had no time or budget to build interactive apps. Flask and other tools were too slow and cumbersome.

"We had to choose which clients would see all this cool stuff," Mark said. "We’re not full-stack developers. We’re data scientists and analysts. We needed to surround our algorithms with user-friendly input choices and make them available 24/7. No hand-holding required." 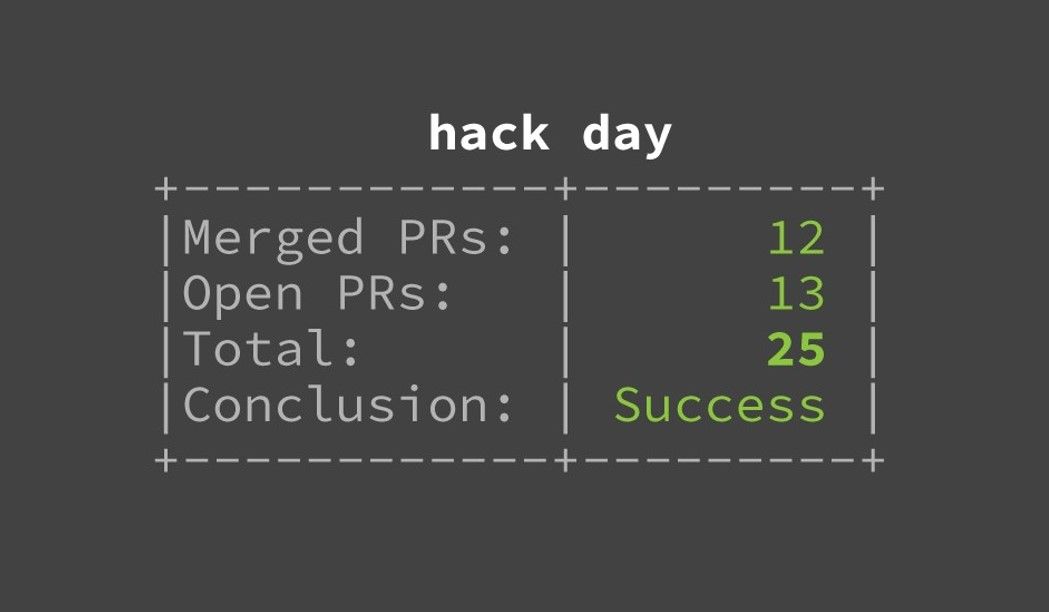 And it was then that team member Pedro Pereira stumbled on Streamlit while solving a different problem during a monthly "hack day" session.

"Every month we have a day when we try to tackle one single project," Pedro said. "We needed a fast way to spin up a data analysis web app."

"I thought that translating our Jupyter notebooks into small Streamlit apps might let us automate some repetitive tasks," Nick said.

The team tested it. Within a week their first app was born—a test-and-control store selector for retail chains.

"It was clean and quick," Mark said. "It surprised me. I thought we were creating an app to streamline the internal process. But it could easily be used by anyone in the company."

It took the team one day to review the code and read the docs to realize that this was exactly how they were going to solve their scalability problem and make their work visible.

Mark’s team loved Streamlit. There were no training sessions. No offsite boot camps at $2,000 per seat. No waiting for DevOps to build dashboards.

Streamlit was a seamless extension of what the team already knew how to do in Python.

"I wasn’t even firing up Jupyter notebooks anymore," Mark said. "I’d open Spyder and start coding a new app to save time. In only three months, Streamlit has hosted our capabilities, enabled us to transform our data into actionable insights, and scaled to the whole company!"

Now they could have an idea in the morning, get it in front of clients in the afternoon, and drive value before the end of the day. They could launch an app on Tuesday and help 30 clients by Friday!

Streamlit as a prototyping tool

The team ramped up so quickly and easily that Mark started seeing Streamlit as their primary prototyping tool—and now potentially sees a path to the company’s production environment. Plus, it was really easy to connect their Streamlit app to Snowflake data.

"Given the success and scalability so far, we have no reason to change course," Mark explained. "We want to delight our clients. We’re building these apps with passion and determination. Streamlit allows us to focus on that because it makes everything else easy."

Data scientists do amazing things and work with the smartest people on Earth. Yet many don’t know how to let people discover that work. They think they need a complete solution before sharing their work.

Mark thinks there is huge potential in partial solutions.

"I’m a bit atypical for a data scientist," Mark said. "Yes, I wrote my first line of BASIC code on a TRS-80 when I was 6, and I studied how to build both software and hardware. But I’m also the lead singer of the Grateful Red, a Minneapolis funk cover band. I love the spotlight. If I or my team build something cool, I’m compelled to ensure it gets presented. Too many data scientists would rather call in sick than talk about their work with business leaders."

As a performer, Mark is often nervous before a show. All it takes for him is to sing the first few notes, and his nerves are gone.

"Getting on that stage is half the battle," Mark said. "Don’t feel stumped because of the language barrier, or because you don’t have enough business context or think you’ll fail. You’re sitting on powerful stuff. Expose it. Explore it early to break down the barriers before they exist. Streamlit lets you speak your language and bring the fruits of your labor to those who don’t speak data science."

Solving problems one piece at a time

Nobody wants to invest in a piece of software until they have the problem figured out. But the best way to solve a problem is by solving it one piece at a time.

"Streamlit naturally fits into this process," Mark explained. "It uses a language you already know and helps you get a fantastic result. Who knows, maybe it’ll be your new production environment!"

Thank you for reading Mark’s story! If you have any questions, please connect with Mark on LinkedIn or drop him a line at mvo@thestable.com.

And if you want to get started with Streamlit in your organization, head over to streamlit.io to learn more. 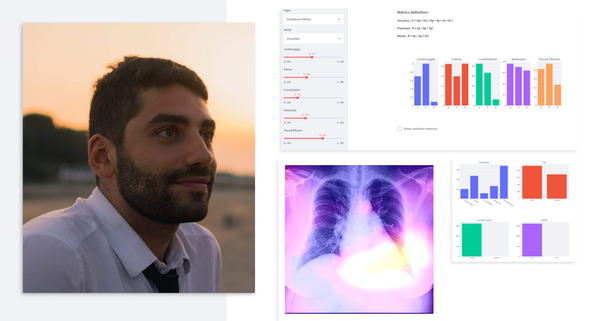 Case study by multiple authors May 3 2022

The Stable solves its data scalability problem with Streamlit 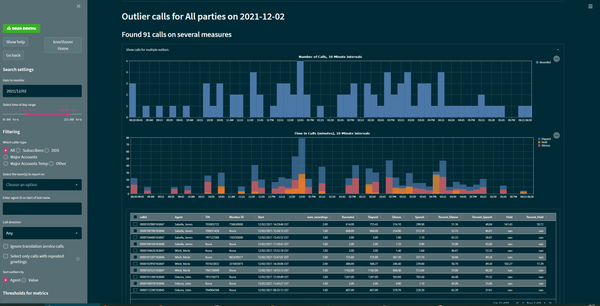